Recently, a new movie production appeared in Netflix Poland offer. It turns out that it is related to the world of mythology – are you curious how? 🙂 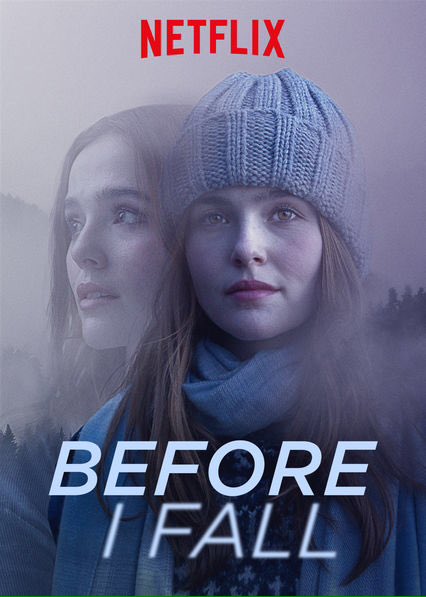 The movie is based on Lauren Oliver’s novel with the same title (published in 2010). It shows the story of popular high-school student Sam, who has to re-live over and over the same day (February 12 – Cupid Day) in which she dies in a car accident.  Living in a “time-loop” every day Sam wakes up, goes to school, spends time with her cocksure friends and… dies. When she finally realizes what’s going on she is trying to avoid the car crush by changing the events.

While watching the movie, it is worth to pay attention to the details. After a deeper analysis of the film you will be able to see that every day during the same lesson at school, Sam’s teacher tells the class about… the myth of Sisyphus.

Reminding the real meaning of the myth and its message about hubris, guilt, and punishment, you will be able to understand Sam’s fate… No more spoilers. 🙂